Dairy experts from 48 countries have been discussing the future of dairy production during the 20th IFCN Dairy Conference (June 17th – 19th in Berlin). The event focussed on the dairy trends in the last 20 years, the perspectives until 2040 and a special topic exploring different types of milk.

Together with 85 research partners, IFCN has celebrated its 20th anniversary and has taken a look at the organisations’ success story. Started in 2000, today the network cooperates with researchers in 120 countries to create a better understanding of the dairy world.

In the last twenty years, production grew by more than 60 % – with demand moving at a similar pace. Forerunner in this development is India with a growth of 115 mill t SCM (solid corrected milk to 4 % fat and 3.3 % protein). Dr. Torsten Hemme, Managing Director of the IFCN, explains: “When I started the IFCN in 2000, I did not expect this growth which represents almost ten times the German milk production.”

Besides India, countries like Brazil, China, US and the EU increased milk production substantially. Contrary to this, in countries such as Australia, Japan and Russia milk production is declining. IFCN Research Partner Michael Mishchenko from Russia explains: “It is very easy to destroy a dairy sector, but very difficult to rebuild it.” With the growing population and similar growth of per capita demand until 2040, it is likely that demand will increase faster than supply.

The 20th IFCN Dairy Conference has put a key focus on different types of milk and their challenges, complexities and opportunities. During workshop sessions three main categories were defined: source (type of animals/ plant-based milk/ synthetic milk), farming practice (organic, GMO free milk, etc.) and processing (composition of liquid milk). Alternative milk is gaining popularity, especially in the developed regions of the world where saturated consumers are demanding new types of “milk” – while emphasising less on the proven nutritional benefits of dairy milk. However, Andrea Capcovikova, representative of the European Commission, states: “Sales of plant-based drinks are growing fast both in value and volume but so far, they remain a small market portion. In 2018, they represented 4 % share on cow milk volume sales.” Estimations of IFCN Research Partners show that animal based dairy products will outlive alternative kinds of “milk”. Nevertheless, in order to shape this process, the dairy sector needs to develop and make serious efforts to cope with the requirements of future consumers.

In this regard, IFCN thanks the host DMK Deutsches Milchkontor GmbH and sponsor Hochland for engaging in the discussion. Addressing challenges in the globalized dairy world and satisfying future needs requires an aligned global understanding and exchange of knowledge. With the collection and analysis of data on an international level, IFCN has become the leading institution for providing the necessary information on dairy knowledge over the last twenty years and will continue its contribution in the future. 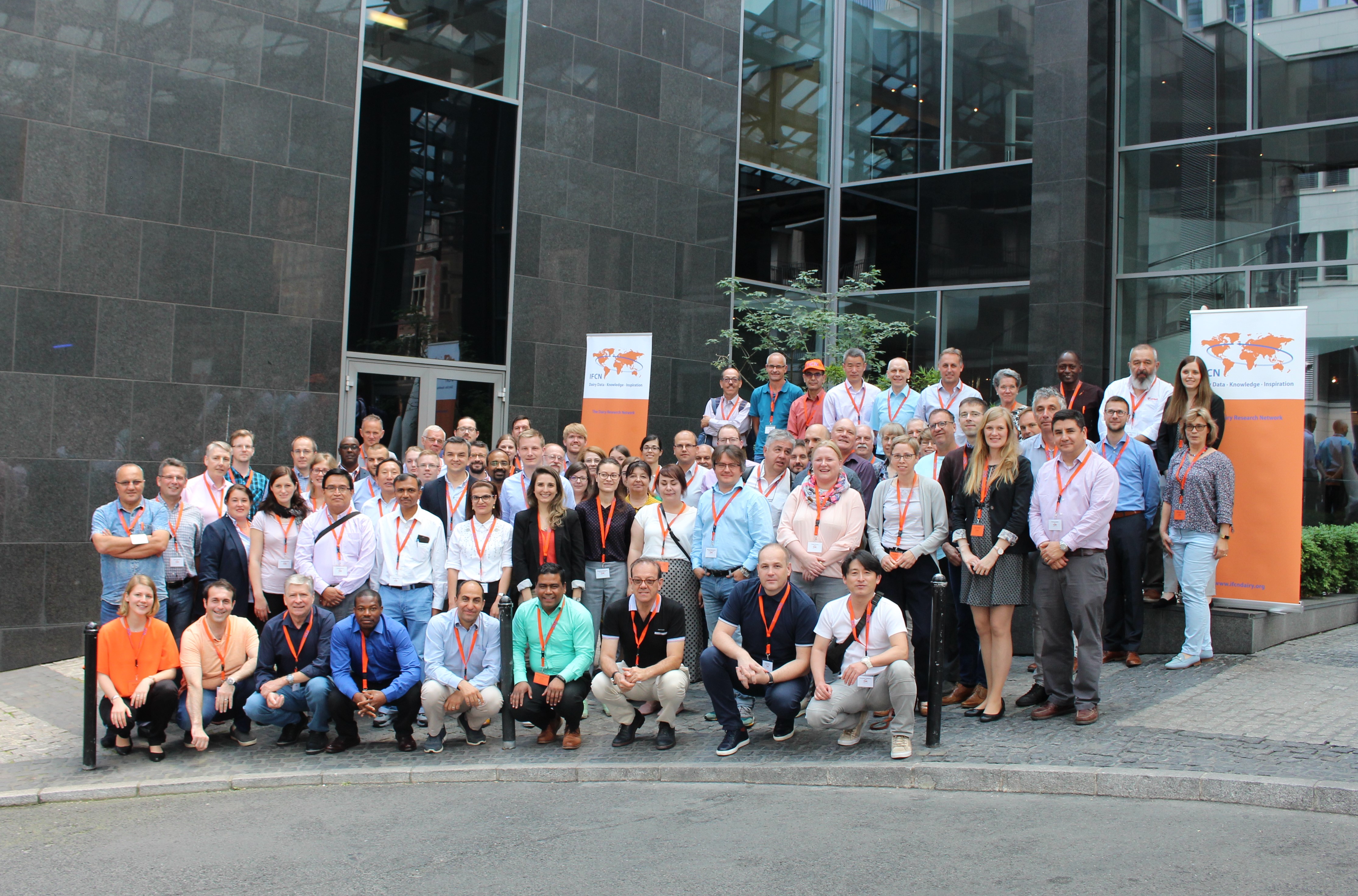 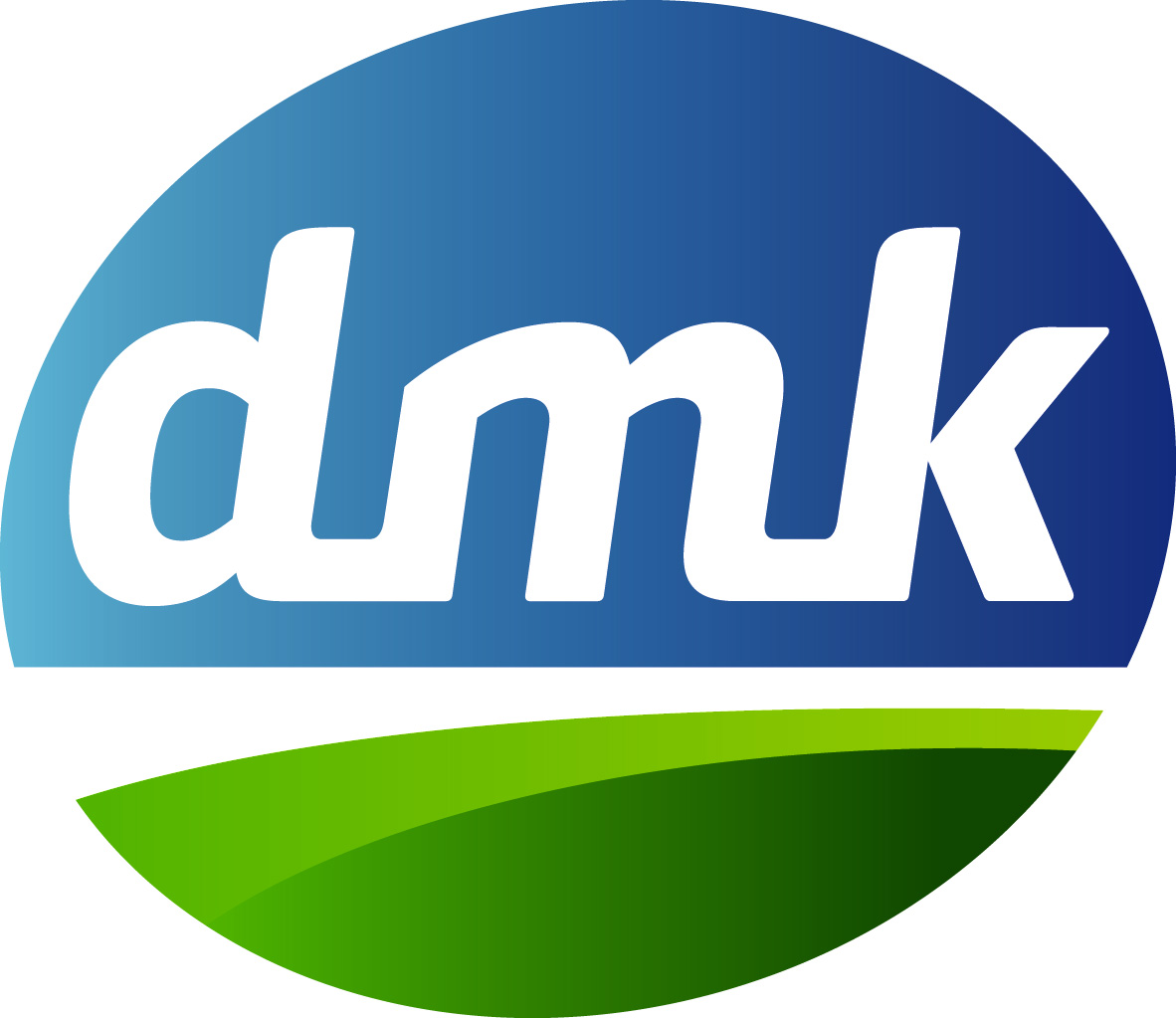 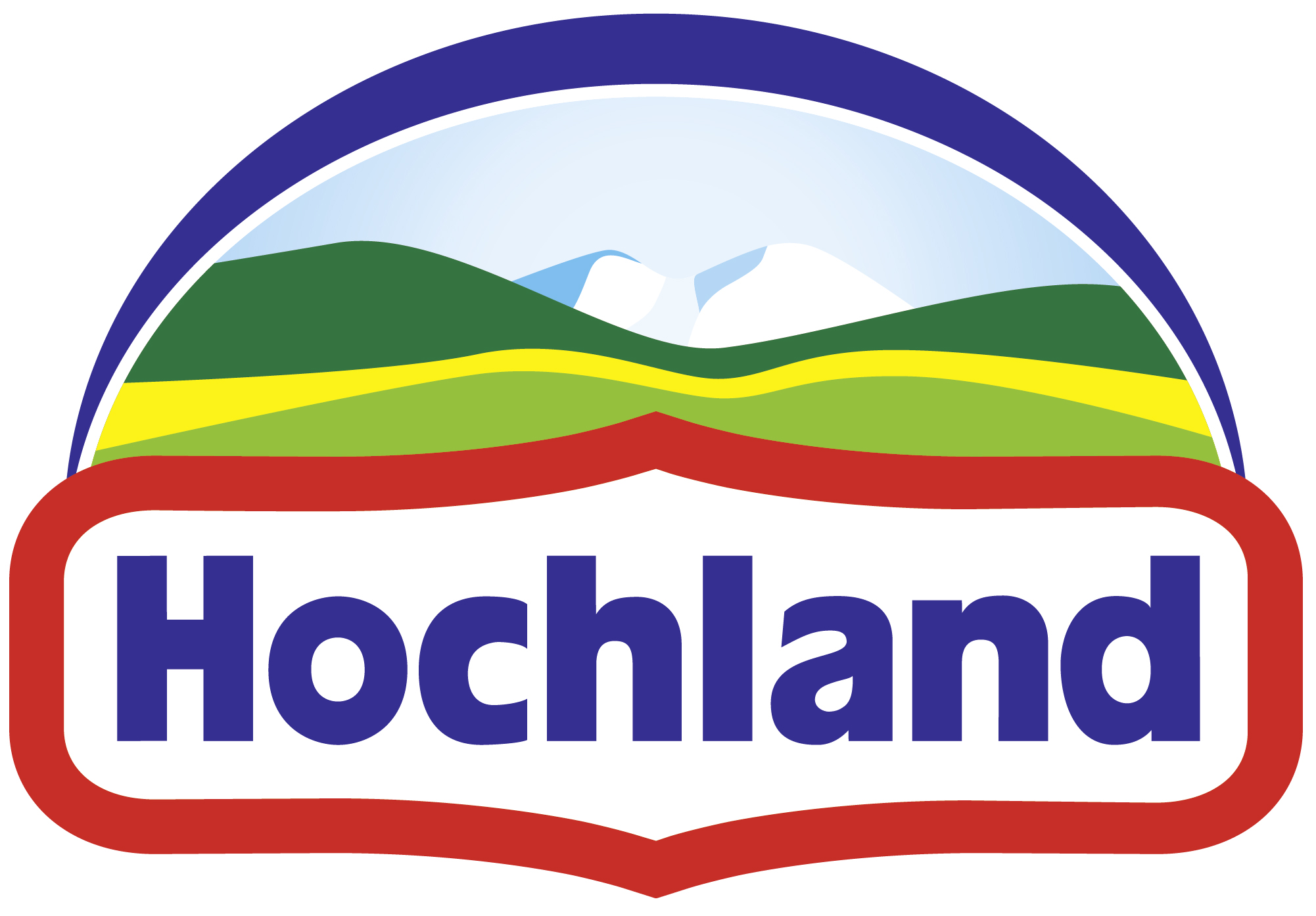