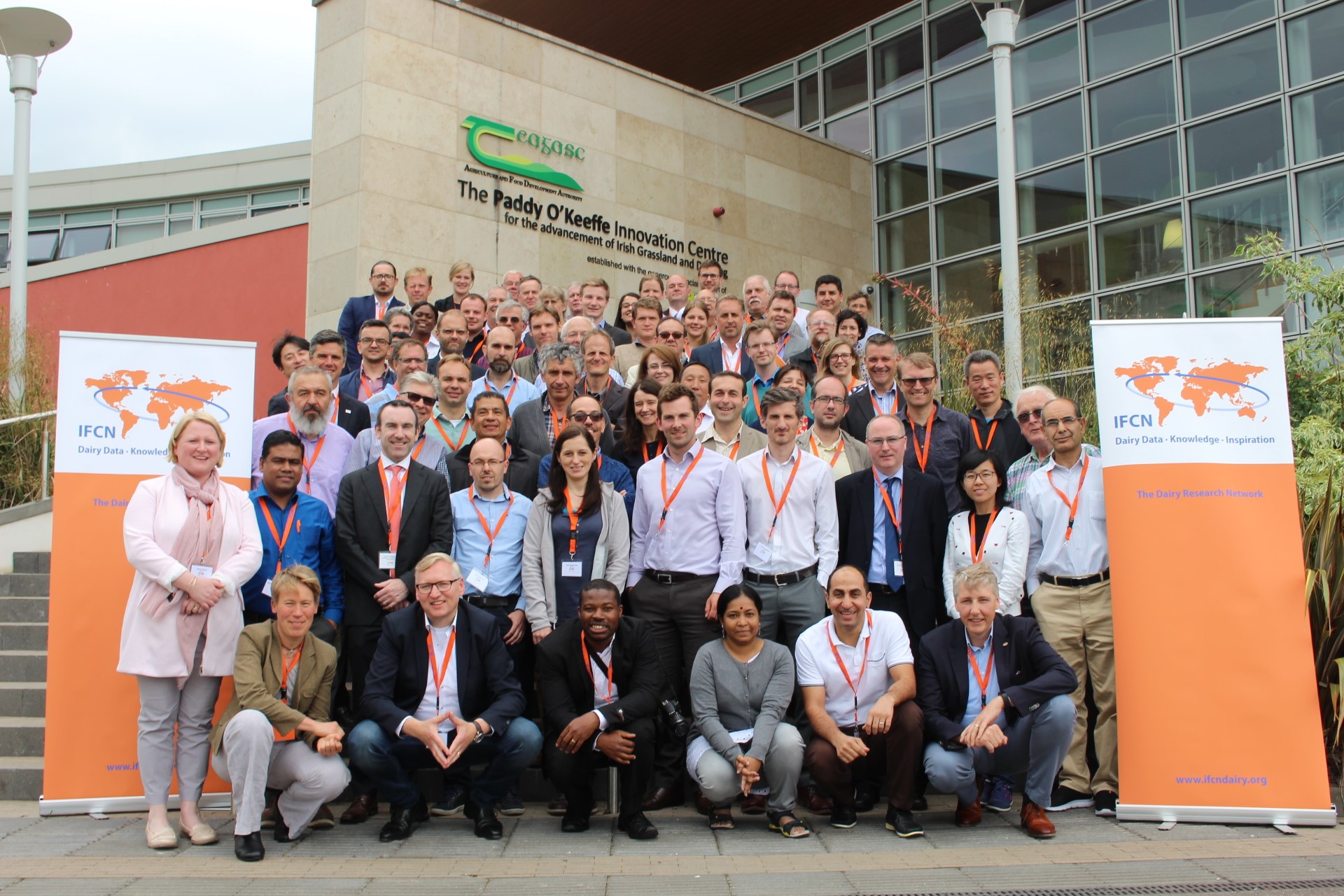 Between now and 2030, the worldwide demand growth for milk and milk products will be three times the level of current US milk production, this was one of the main findings of the latest publication from the IFCN – the Dairy Research Network – discussed at the 19th IFCN Dairy Conference, which opened on Monday, 11th June, in Teagasc, Moorepark, Cork.

Today, about 876 million tonnes of milk is produced worldwide with Oceania, EU and India among the leading producers. But how much additional milk is needed in 2030?

Dr Torsten Hemme, Managing Director of the IFCN, stated: “More milk will be needed on the market. The increase of demand is not only due to more people living in the world, but also the per capita consumption will increase, due to growing prosperity and worldwide investments in dairy product development”. The founder of IFCN underlined that the increased demand will be covered by higher global milk supply. The dynamics of structural changes of dairy farms internationally will continue and farms will intensify their farming systems. Hemme said that ‘By 2030, IFCN forecasts an increase in milk production and demand in total by 35%’. 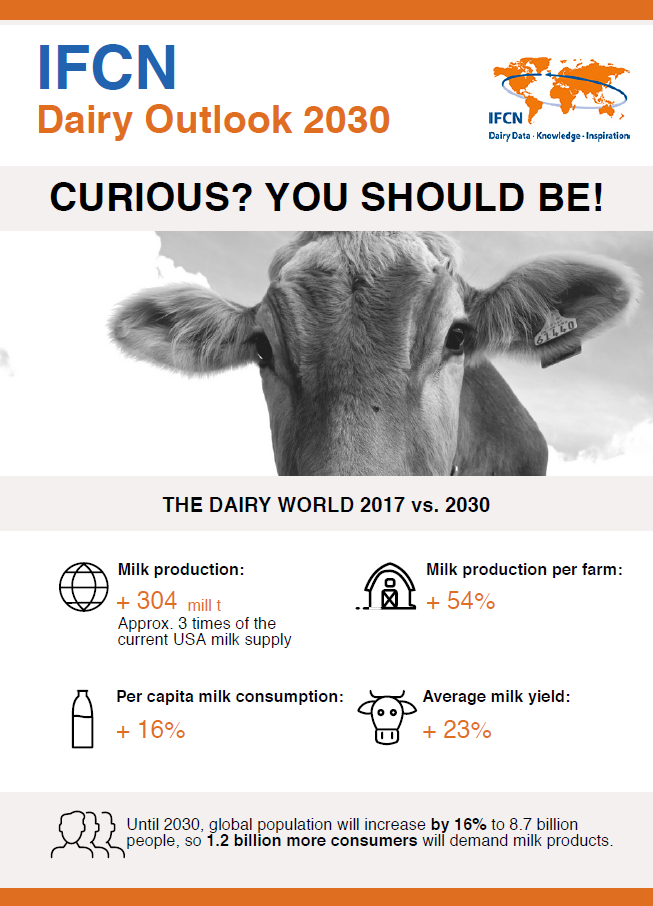 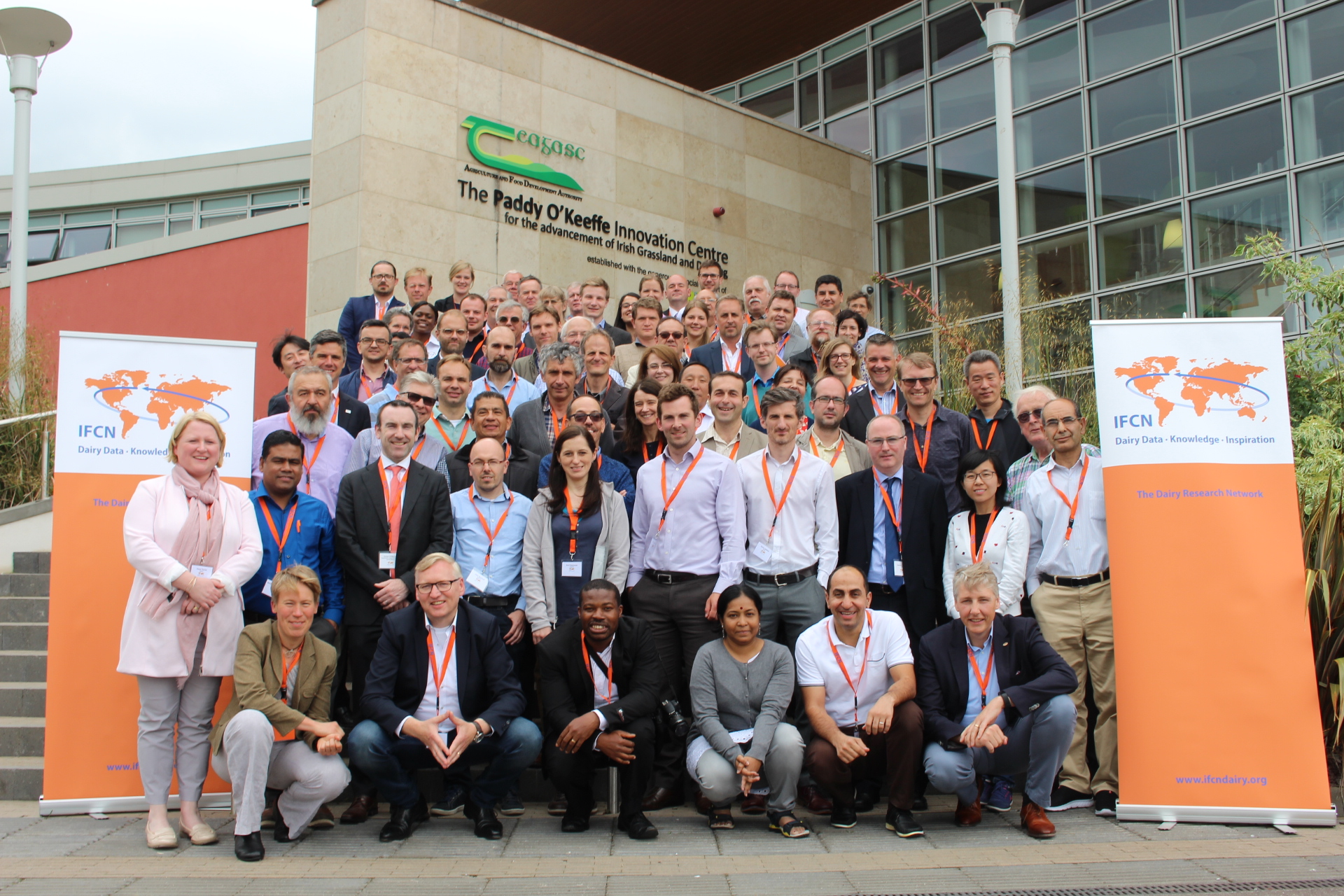